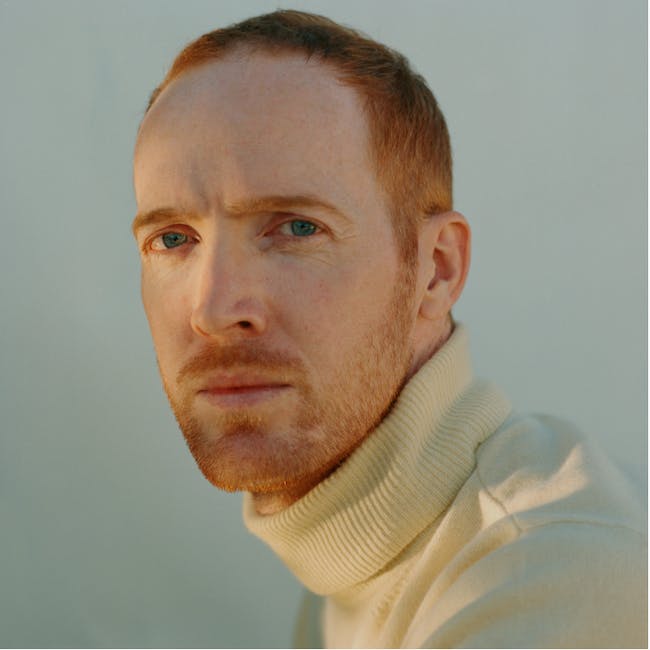 iCal
Google
Active Child with vōx at The Teragram Ballroom $20

Active Child is the brainchild of singer, songwriter, multi-instrumentalist and producer Patrick Grossi. With an inimitable pairing of lush, layered arrangements and choral-style vocals, Active Child creates screen-worthy soundscapes informed by a multifarious swath of influences. Active Child first introduced his eloquent songcraft with 2011’s debut full-length You Are All I See, garnering extensive critical acclaim from Pitchfork, NPR, FADER, Variety, Noisey, Interview, Stereogum, SPIN and BBC. With his sophomore album Mercy arriving in 2015, Active Child had amassed an upwards of 50 million streams within just a few years’ time. Touching down for headline tours and festivals across four continents, Active Child has toured alongside the likes of James Blake and M83 as well as officially remixing tracks from Lana Del Rey, Marina and the Diamonds, and Angus and Julia Stone. His considerable list of cosigns also extends to pop superstars including Ellie Goulding, who notably covered his song “Hanging On” for her platinum-certified chart-topping album Halcyon and featured on his single "Silhouette". Active Child now gears up to make his major-label debut, signing with Sony Music Masterworks for the next step in his already illustrious career. 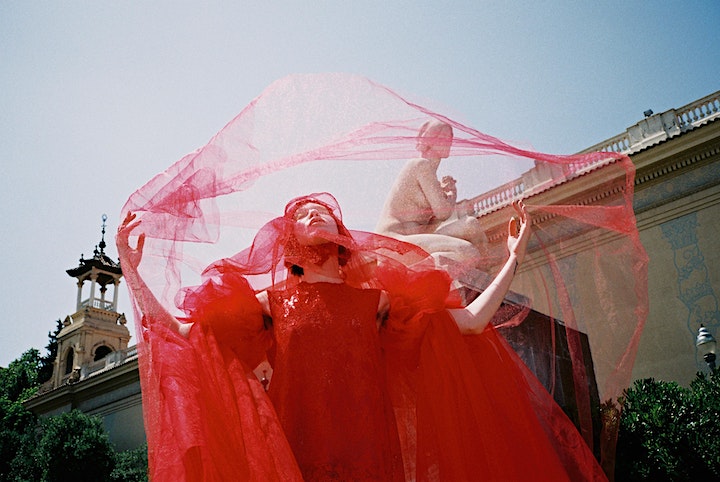 vōx is intoxicated by the power of vulnerability. She has a fascination with dichotomy and religion, making these elements the basis for her complex visual world. Her stark, layered vocals pair with minimal downtempo electronic beats giving her the perfect landscape to discuss anxiety, rebirth, and healing. In 2016, her cover of Kendrick Lamar’s “i” climbed to #2 on the Spotify US Viral 50 (#8 on the Global Viral 50) chart. She is currently finishing new songs to follow up her critically acclaimed 2017 EP I Was Born, which received praise from i-D, Vogue Germany, Schön, Paper Magazine, and Pigeons & Planes, among others. vōx attended the Red Bull Music Academy Berlin in 2018, after which she embarked on her first European tour. She has a 10 page spread in issue #82 of Notion Magazine on stands now and is the cover artist of Broccoli Magazine's upcoming spring issue.

“I Was Born is a complex set of songs about coping with anxiety and discovering power within herself. Each song builds tension through her vocals, which soar above minimal beats, layered harmonies and dense reverb.” - i-D Magazine

"The translucent shroud typically covers her whole body... In it, she is both hidden and exposed, both a living artist and an intangible experience." - Grimy Goods