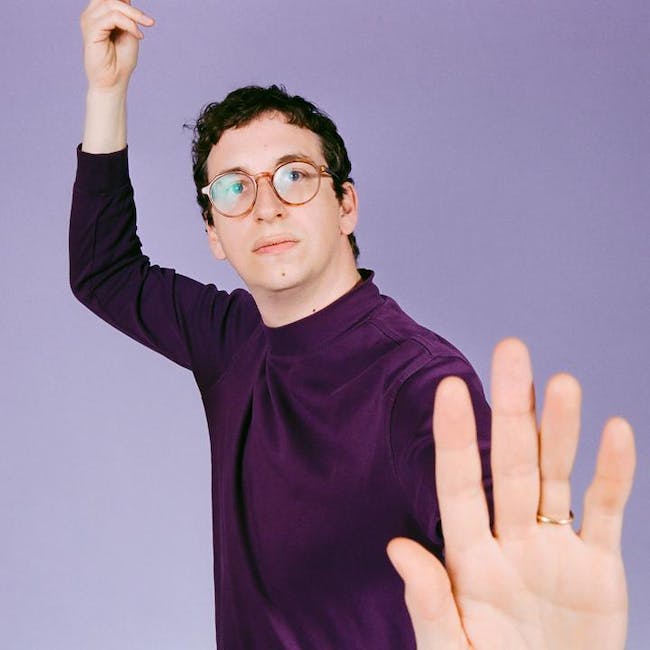 Jerry Paper is the creative persona of Los Angeles-based multi-instrumentalist, songwriter and producer Lucas Nathan. For Like A Baby, Nathan enlisted the help of Matthew Tavares of BadBadNotGood a.k.a. Matty (who co-produced the album), Weyes Blood, Mild High Club’s Alex Brettin, and vocalist Charlotte Day Wilson.

Over the years, the Jerry Paper project has morphed from an experimental outlet to its current, more fully realised incarnation. It is, Nathan says, “always changing just as I am always changing as a person, and that change is central to what I create”.

Following albums for Bayonet Records and Orange Milk, Like A Baby continues Nathan’s oddball take on synthpop with a renewed sense of clarity and purpose. Nathan cites a vast pool of influences on the record, from fellow pop outliers Prefab Sprout, Todd Rundgren and Steely Dan — “a deep source of inspiration for me” — to classic R&B, Stereolab, avant-garde Brazilian artists, and Japanese electronica.

Inspired by a move from NYC back to Nathan’s hometown of LA, Like A Baby explores existential themes tied to “the endless human cycle of desire and satisfaction.” Its dystopian shopping imagery was inspired by afternoons spent wandering around malls and supermarkets. According to Nathan, the tension between form and content “melds my own simultaneous attraction to and disgust of life within this system. This record is a document of my attempt to step out of the cycle and view it from the outside.”

Opening the album are "Your Cocoon" a hazy, distorted take on pop, and lullaby-of-sorts "Grey Area", laced with Weyes Blood's heavenly vocals. Dystopia seeps into the everyday on "Everything Borrowed", while "Commercial Break" and "My God" address the impulse to consume. "Baby" and "You" take a look at the blurred lines between facade and truth, and the album closes with bittersweet ballad "Losing The Game" and "Bad News", an apt song despairing at the 24-hour news cycle.

Jerry Paper has shared the stage with Mac DeMarco, BadBadNotGood and Mild High Club, and plans to tour extensively around the new record. Five musicians join Nathan on stage for his eccentric performances, accompanying his vocals and wiggling dance moves on bass, drums, guitar, synth, and saxophone. For Nathan, performance is more than playing songs. He’s had out-of-body experiences on stage, which he describes as “a moment of pure ego dissolution that I can only get when I’m on stage while I’m grooving.”

On stage, Nathan says, “I embody an exaggerated version of myself, pushing it to a limit where I transcend my ego, in an effort to get the audience to shed their ideas of themselves, shed their egos, and be free." The lyrics to “Your Cocoon” point to that freedom as Nathan sings, “I’m here dressed up like a cartoon / Asking please please burn your cocoon.”

Nathan adds, “I think binary ideas are directly contrary to the complexity and subtlety of the world, of lived experience. I try to use my music and performance to held rid people of binary thought as the default mode of engaging with the world.”

"Tunes that will confuse and inspire." — Vice Noisey

"He [cloaks] serious ideas in the midst of surrealist frivolity, like a spoonful of sugar to philosophy’s medicine." — Fader

“Jerry Paper distorts reality to make it more fun... creating both a contagious and completely chaotic soundscape.” — The Line of Best Fit 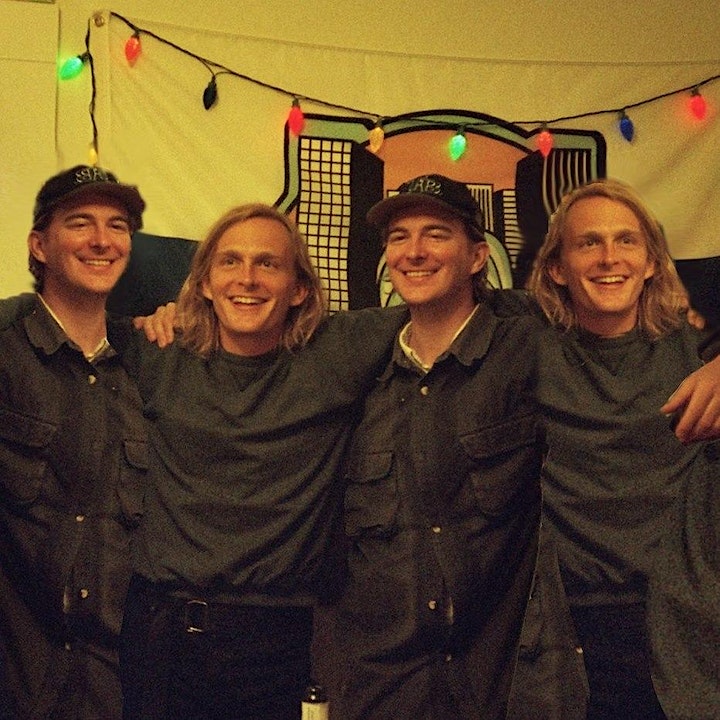