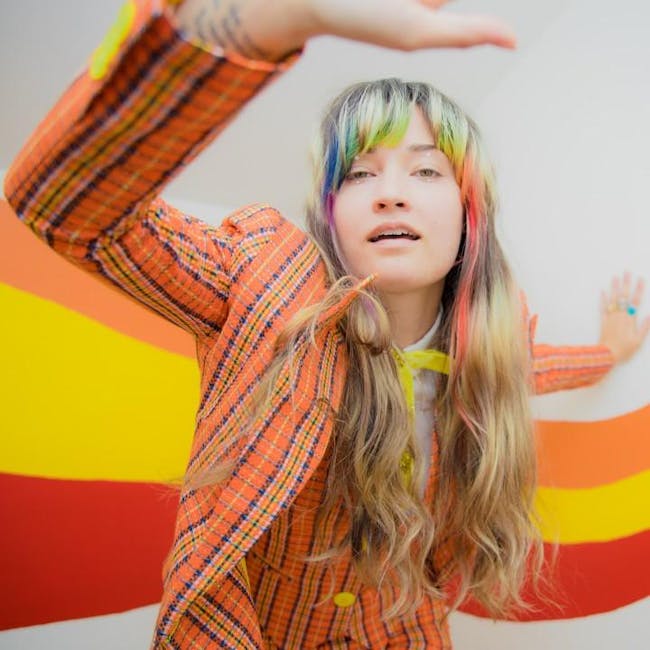 Heralded by music critics as a cross between Janis Joplin, Florence Welch and Courtney Barnett, Lauren Ruth Ward is a force of nature. Her critically acclaimed debut album Well, Hell introduced her too a worldwide audience, with accolades from NYLON, Noisey, Consequence of Sound, The Los Angeles Times, Indie Shuffle and many more. She has played to sold out crowds in LA & across the US, sharing stages with artists as diverse as Keith Urban, Shirley Manson, Eddie Vedder, Yeah Yeah Yeahs, Shakey Graves, LP and Liz Phair. She capped off the year with a cover of Grace Slick's birthday by releasing her rendition of Jefferson Airplane hit single "White Rabbit" and a seven song Doors tribute album for Jim Morrison's 75th, called "Happy Birthday Jim."

Ward kicked off 2019 with a slew of new original songs, including fan favorite "Valhalla", the video for which features Lauren taming a boa), with more new tracks scheduled for summer and fall. Next up she will release "Same Soul," a collaboration between Ward, Desi Valentine and Jack Daniels. 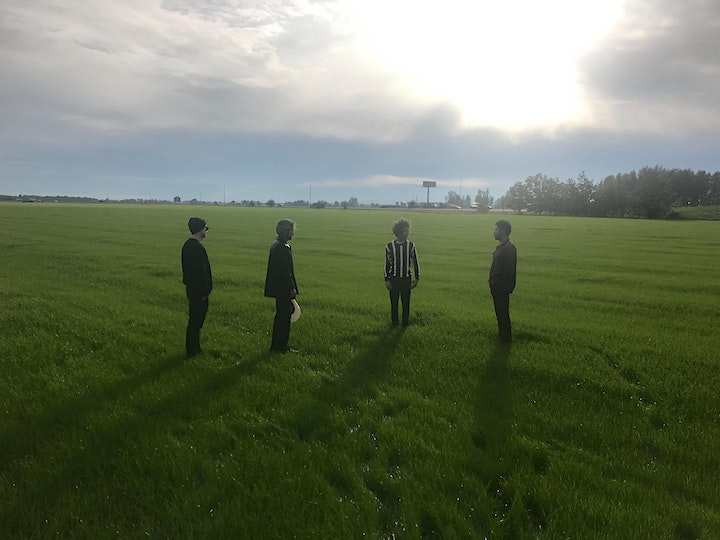 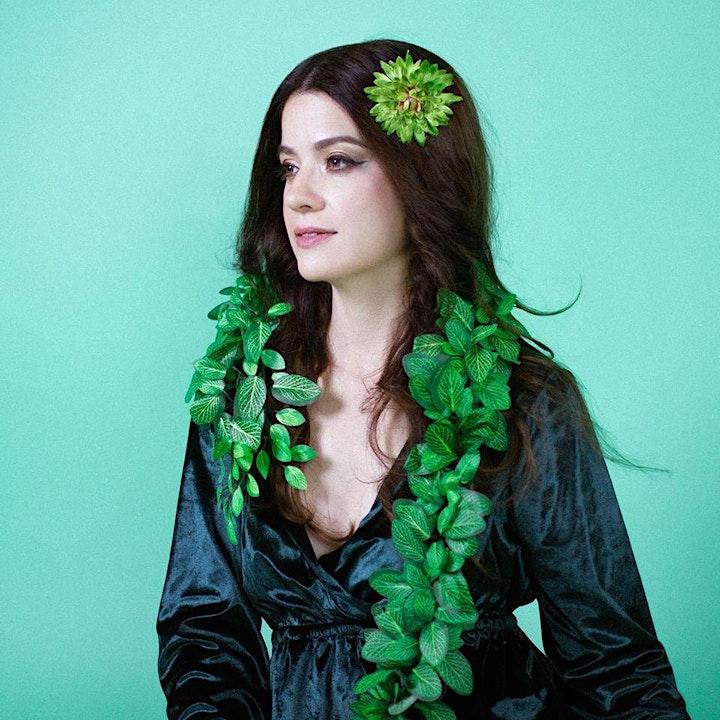