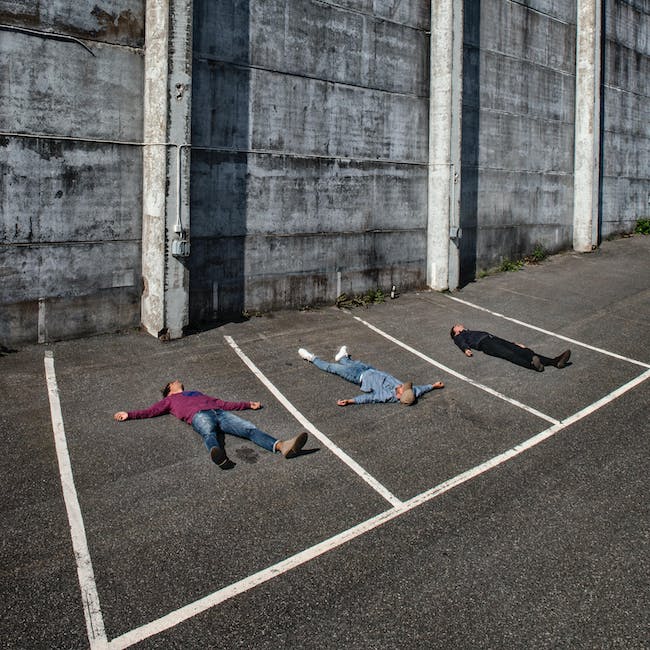 iCal
Google
Peter Bjorn and John at The Teragram Ballroom $25

The secret to longevity is reinvention. Or, at least, it’s the secret to Peter Bjorn and John’s impressively long career, which has spanned nearly two decades and eight albums. Darker Days, the Swedish trio’s eighth full-length offering, is evidence of how evolution and a willingness to shift methodology can bring vast rewards. The three musicians, Peter Morén, Björn Yttling and John Eriksson, began writing almost immediately after releasing their 2016 album Breakin’ Point. That album was the result of numerous collaborations and nearly five years of effort, so the idea this time was to get less bogged down in the details.

“Our common goal was to talk less and play music more,” Björn says. “The idea of ‘anything goes’ that applied to the last album stayed, but we decided to do it all ourselves this time. We cut out any meaningless discussions and middle men, and made each band member his own boss and producer. We didn’t have to explain every move we made.”

“It was about going back to how we used to work,” Peter adds. “In the past we put out a record every second year and most of them we produced ourselves in Stockholm. I really enjoy making records quick. And then on to the next thing – constantly moving. It helps keep the joy of it.”

The trio spent some time together in Stockholm’s Atlantis Studios laying down basic tracks and then separated to work on the songs individually. They agreed on the title of Darker Days, which became a starting point and the eventual central thread of the album. The idea was that each band member would be responsible for his own songs, both in the writing and the production. The band members would play on each other’s songs, at various studios around Stockholm. While the last album was grandiose in concept, this one would be composed and simple, connected by both the title and the musicians themselves.

“This time we’re highlighting our differences instead of trying to always agree,” John says. “It’s ten songs with ten different shades of darkness. Coming from the north of Sweden we are used to the static state of not seeing the sun for six months. It’s a melancholic feeling, rather than pessimistic or apocalyptic. We interpreted the theme in different ways. It can be the gloom of a pitch black Swedish forest or the blackness of a newspaper headline or a personal tragedy. You can hear the three of us in different variations on this album.”

“Music should really be in the ear and eye of the beholder and up for interpretation,” Peter adds. “But no one can say anything against the idea that we are indeed living in dark times for lots of reasons: political, environmental etc. Whatever the separate songs’ initial conception was, the theme was definitely a helpful path to bring the project together.”

The idea of the title indeed appears in different incarnations throughout the album, which retains the charming melodic pop sensibility of the band’s previous releases. Björn found himself focusing on relationships and how those relationships are specifically affected by living in Sweden. “Wrapped Around the Axle,” a shimmering indie pop number, observes how two people have to untangle themselves during a breakup, asking “How do we unwrap ourselves from the messes we make?” John looked through a different sort of lens, particularly on “Heaven and Hell,” the album’s introspective closing track. The poem-like song is unlike any of PBJ’s prior numbers, offering a chain of existential snapshots.

Peter conjures up the one contrasting track, a soulful number with a lo-fi Motown swing called “One For the Team,” which is about pepping each other up, even during these shadowed times.

“It’s about the band, in a way,” he notes. “It’s about being proud of having been able to stay together for this long and being a band. We put the pettiness aside to make music. There’s worth in what we’ve built and that we’re still doing it together. On this record it all goes back to the three-piece. It all starts with the three of us and then we put stuff on top of that. We have a DNA and you can recognize our style even when we write separately.”

Indeed, Darker Days feels resolutely like a Peter Bjorn and John album, although it hints at new ideas and refreshed tones. The three musicians have stayed together through thick and thin, always coming back together no matter what musical adventures they have as individuals. That history comes through in every note, even when the notes are written in separate rooms. There’s just no denying, especially as the songs on this album unfold, that PBJ have a chemistry that only comes from years of being a band, from creating and releasing numerous albums and from spending years on the road touring.

That sentiment is reflected in the album’s cover art, which depicts three broken bones coming together in a triangle. For John, that image represents how the three musicians had to dig into their past to find fossils of themselves in order to rebuild themselves from what they’ve learned. “To form that image you have to break our bones,” Björn adds. “You have to dig deep and work hard to get it together, which we have on the past few albums. It’s about a state of mind. Not death, but resurrection.” 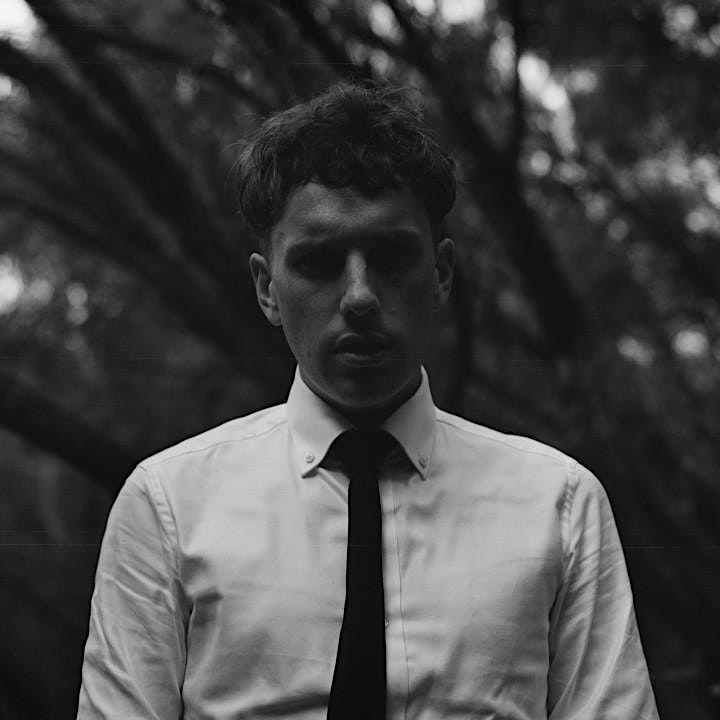 METHYL ETHEL began as a personal challenge. I wanted to see if I could write, record and release some music before the band I was in at the time finished doing the same. I did and subsequently withdrew from some close friends. Relationships were severed, I severed some even closer ones. This all played out in such a public way, as it invariably does, so I withdrew more. My first album Oh Inhuman Spectacle became the ‘why me?/fuck you/sorry’ album that I wrote as a confused coping mechanism. It helped and I enjoyed it. I continued the introspective journaling with the follow-up, Everything is Forgotten. For me, that album said ‘who cares? all your emotions are irrational and meaningless anyway.’

This year, I found myself in the same city, alone in a room tasked with writing an album to be heard, not as an outlet for personal grievances. I decided to find closure with Triage. The question this time around is ‘what is important? What requires attention?’ I think It’s about living with secrets. Secrets cause the problems. They call them white lies, little things used to manipulate people for the greater good. It’s a triage of truths to maintain an artifice. A poem by T.S Elliot that I referenced on the first EP I recorded says it best;

“To prepare a face to meet the faces that you meet;

There will be time to murder and create,

And time for all the works and days of hands

That lift and drop a question on your plate;

Time for you and time for me,

And time yet for a hundred indecisions,

And for a hundred visions and revisions,

Before the taking of a toast and tea.”

Everyone is older, people have moved on. I receive text messages from old friends looking to reconnect. I have a masochistic social complex in so far as I enjoy the company of others, but self-imposed solitude and exile are exciting and useful to me. It’s like method acting, which isn’t too far removed from the emotional memory I see people drawing upon every day. I challenge the idea of friendship and trust. I think because I am untrustworthy. At least I’m honest about that.