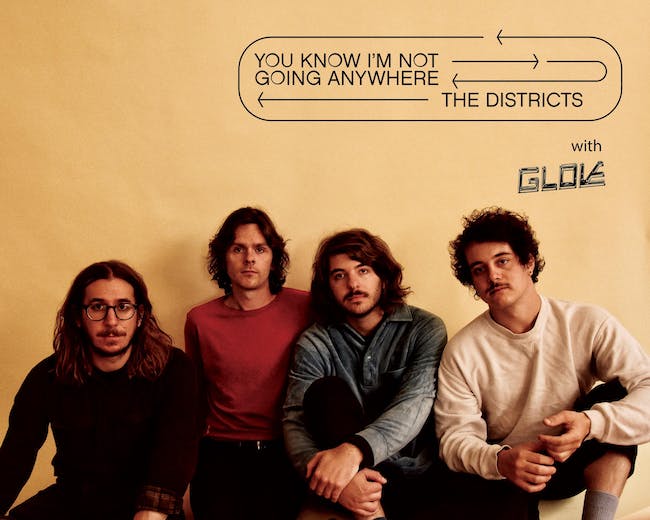 iCal
Google
The Districts with Glove at The Teragram Ballroom 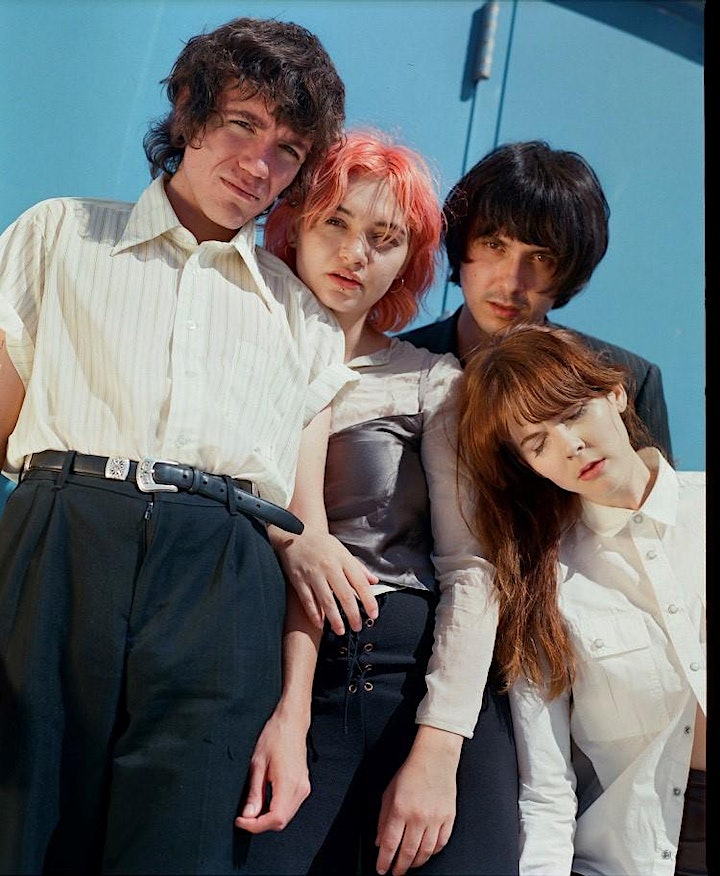 Based in Tampa, Florida - Through their short-spanning career, Glove has managed to establish themselves as one of the most integral bands within the American music subculture due to their infectious and outrageously profound live performances. Inspired by the sounds of Devo, The Cars, New Order, and Gary Numan, members of Glove began writing music with a heavy emphasis on 70s synth and dance music that could be performed by a live band. "They once asked me to describe their sound, and I came up with 'New age tone zone of chrome.'" - Shaun Williams (The Nude Party). Now, after releasing their first two singles, Glove are currently recording their debut LP titled 'Boom Nights' with producer, Brad Shultz (Cage The Elephant).

Through self-booking and minimal online musical content , Glove secured opening slots with The Districts on many of their North American tour dates. Throughout the band’s career, Glove has opened for and toured with other acts such as The Growlers, BRONCHO, The Nude Party, L.A. Witch, The Coathangers, BOYTOY, Omni, Cosmonauts, POW!, Surfbort, Mattiel, Moonwalks, Jacuzzi Boys, and many more.

Glove, founded by Rod Woolf and Brie Denicourt, was the beginning of a new project after parting ways from their previous band. Shortly after their formation, mutual friend Michelle Primiani joined in as their synthesis. With a few temporary bassists coming and going, Glove didn’t exist in their entirety until meeting their final member Justin Burns. “We may have been playing shows beforehand, but it wasn’t until Justin [Burns] joined that we truly became Glove. Considering this, we’ve really only been a band for a year.” - Brie Denicourt