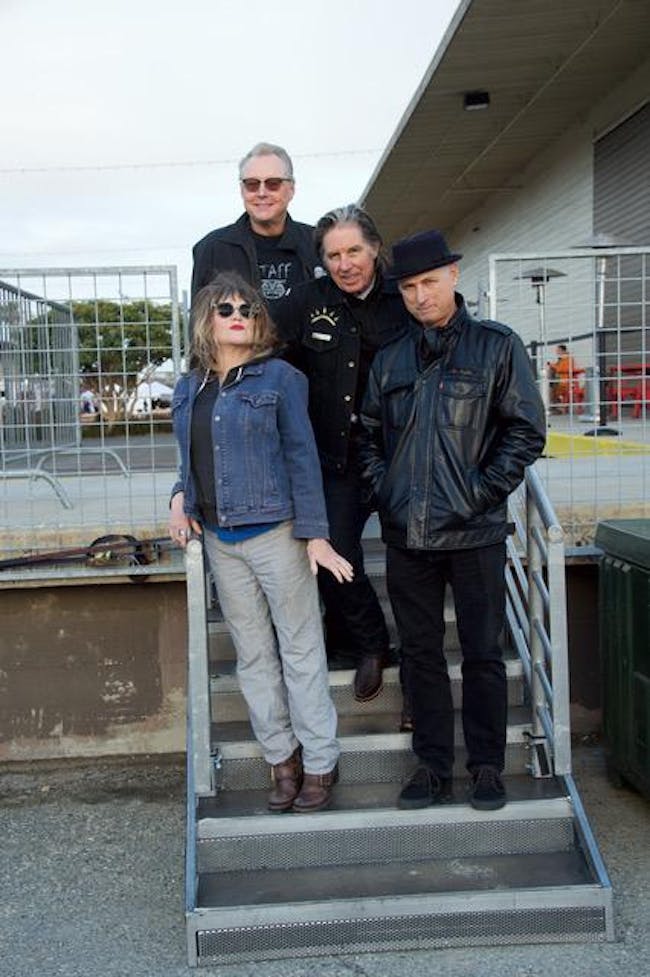 iCal
Google
X with Los Straitjackets at The Teragram Ballroom

The iconic punk rock band, X, have announced their annual Holiday tour plans. Exene Cervenka, John Doe, Billy Zoom, and DJ Bonebrake are hitting the West Coast for X-Mas ’19, their annual holiday tour with stops in San Juan Capistrano, Sacramento, Sonoma, San Francisco, Seattle and finishing up on December 19 & 20 for their hometown Los Angeles finale shows. The Blasters who will join X on all shows except Sonoma and Seattle, will also appear at the Wonderfront Festival in San Diego on November 24th.

X just wrapped a hugely successful Summer tour fin June, July and September during which they were joined by Folk Uke, The Damned, Reverend Horton Heat, and Billy Idol before wrapping up with Squeeze in late September. X also recently re-entered the recording studio for the first time since 1984. In two days, with producer Rob Schnapf, five new songs were recorded and release plans are pending.

Formed in 1977, X quickly established themselves as one of the best bands in the first wave of LA's flourishing punk scene; becoming legendary leaders of a punk generation. Featuring vocalist Exene Cervenka, vocalist/bassist John Doe, guitarist Billy Zoom, and drummer DJ Bonebrake, their debut 45 was released on the seminal Dangerhouse label in 1978, followed by seven studio albums released from 1980-1993. X's first two studio albums, Los Angeles and Wild Gift are ranked by Rolling Stone among the top 500 greatest albums of all time. Over the years, the band has released several critically acclaimed albums, topped the musical charts with regularity and performed their iconic hits on top television shows such as Letterman and American Bandstand. In 2017, the band celebrated their 40th anniversary in music with a Grammy Museum exhibit opening, a Proclamation from the City of Los Angeles and being honored at a Los Angeles Dodgers game, where Exene threw out the first pitch and John Doe sang the National Anthem. The band continues to tour with the original line-up. 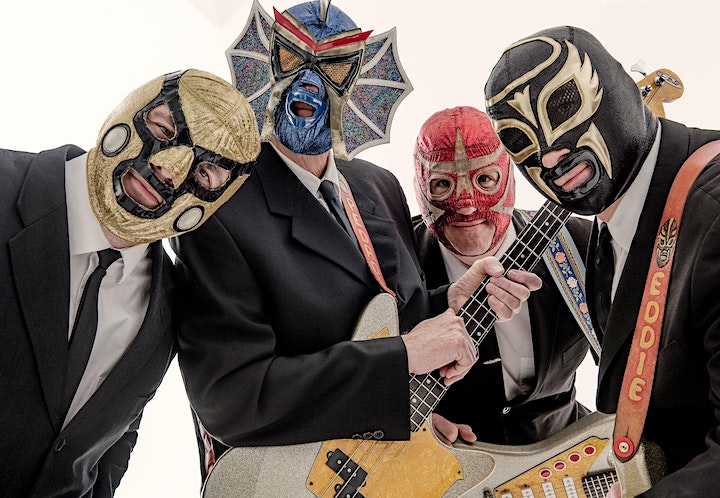 Los Straitjackets are the leading practitioners of the lost art of the guitar instrumental. Using the music of the Ventures, The Shadows, and with Link Wray and Dick Dale as a jumping off point, the band has taken their unique, high-energy brand of original rock & roll around the world.

Clad in their trademark Lucha Libre Mexican wrestling masks, the 'Jackets' have delivered their trademark guitar licks to 16 albums, thousands of concerts and dozens of films and TV shows. Viva Los Straitjackets!